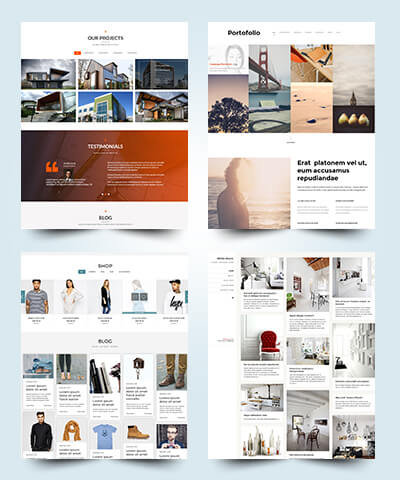 November 2015 : Over 60 young people died in Colectiv Club fire, which proved to be a very dangerous and non compliant to safety rules place. A major outrage followed, with street demonstrations, blaming endemic corruption, which lead to Ponta government to resign.

Mr Dacian Ciolos was then appointed by Romanian president, and he formed a cabinet mainly non political and composed with ministers expert of their own field.
Mr Ciolos is an Agronomic Engineer, which was an independent Minister of Agriculture in Romania in 2007 – 2008, and European Commissary for Agriculture in 2010 – 2014.